Christmas with Must Chup: recipes, presents and things to do 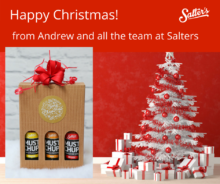 December has arrived and I don’t know about you but it feels like this year has absolutely flown by. The weather has got colder recently (a chilly -5 the other morning) and it’s feeling more like winter and it’s just over 3 weeks until Christmas...
Read more 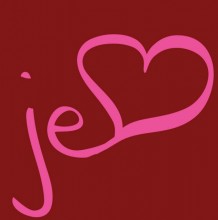